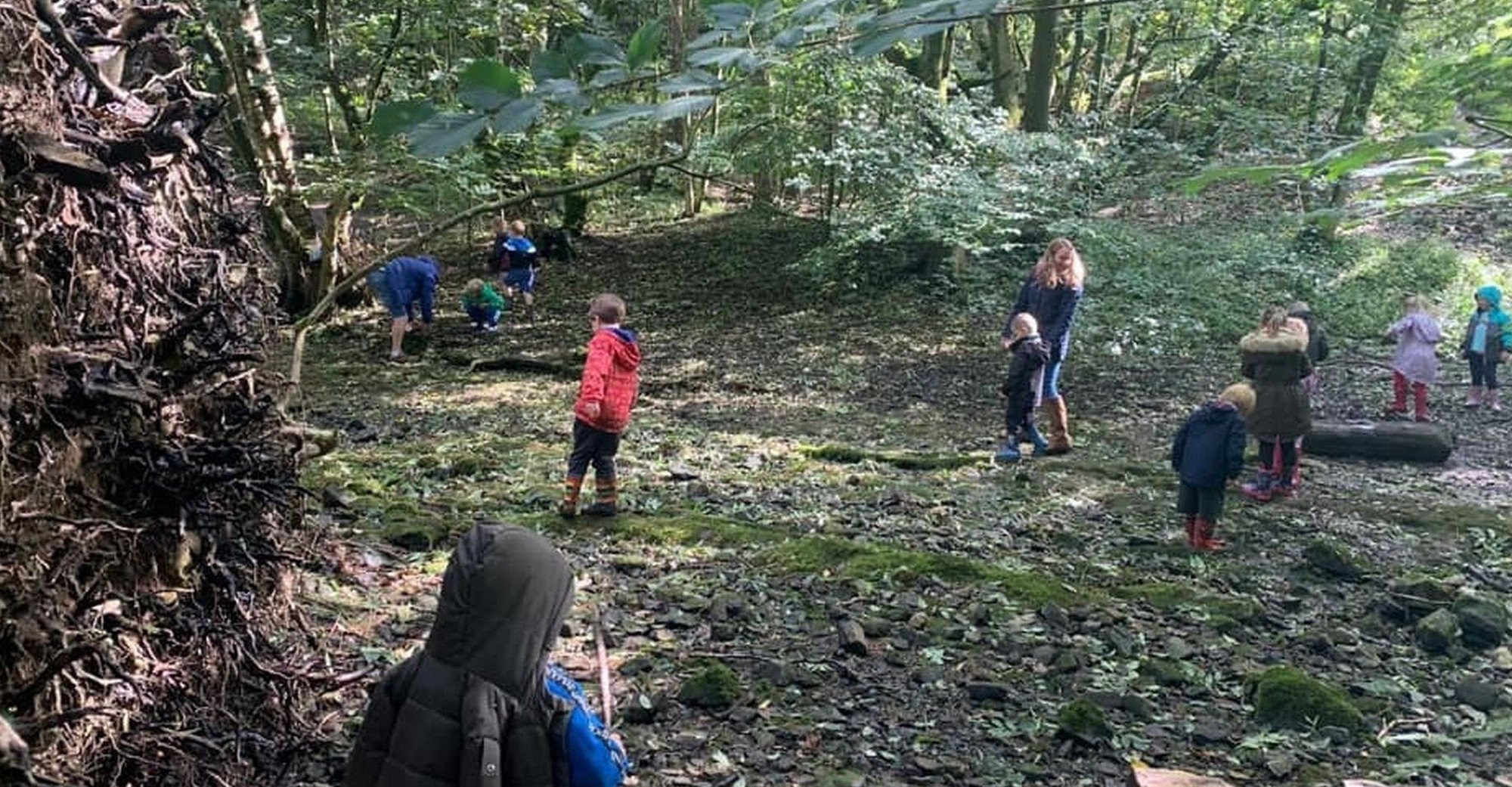 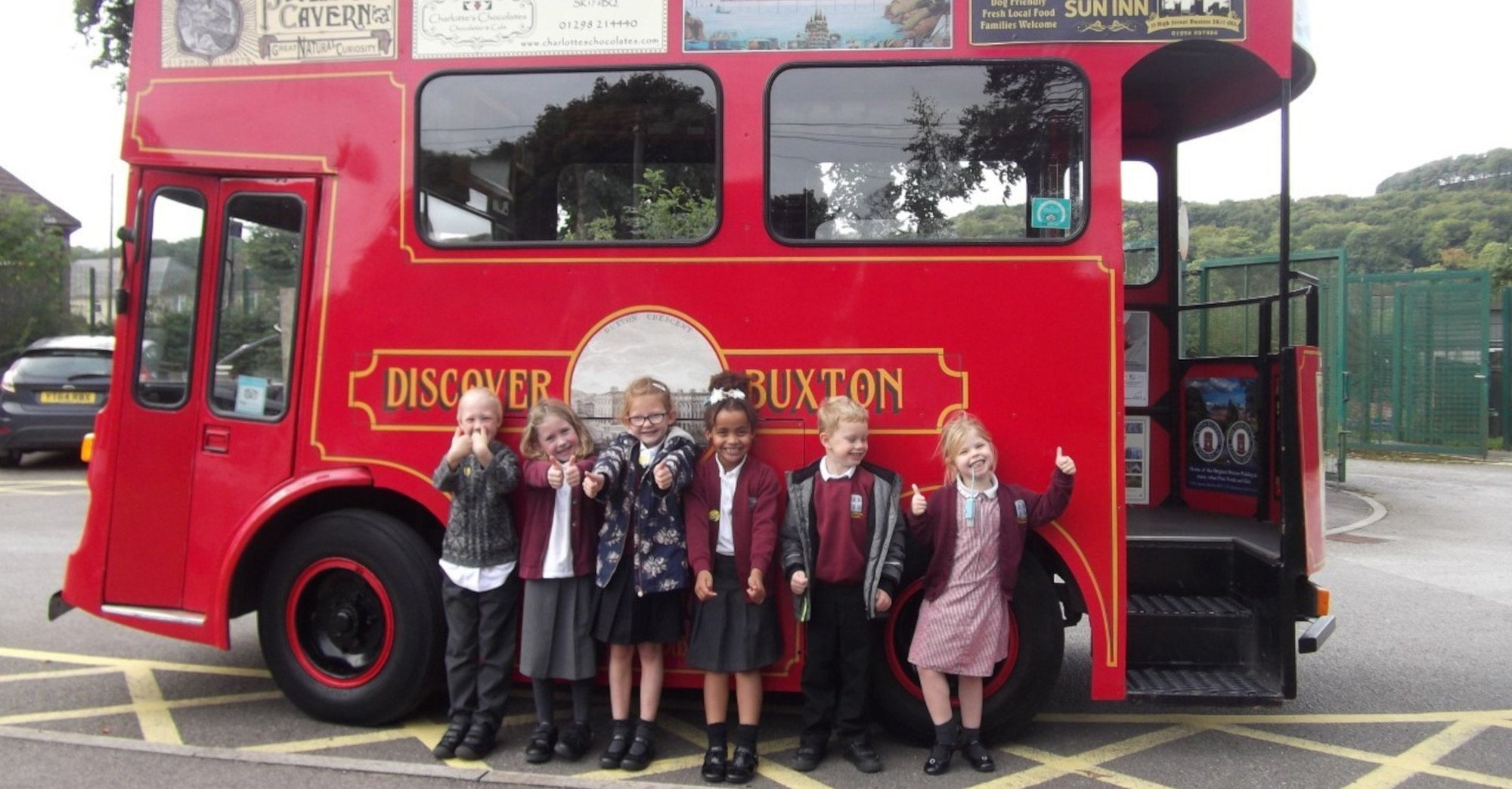 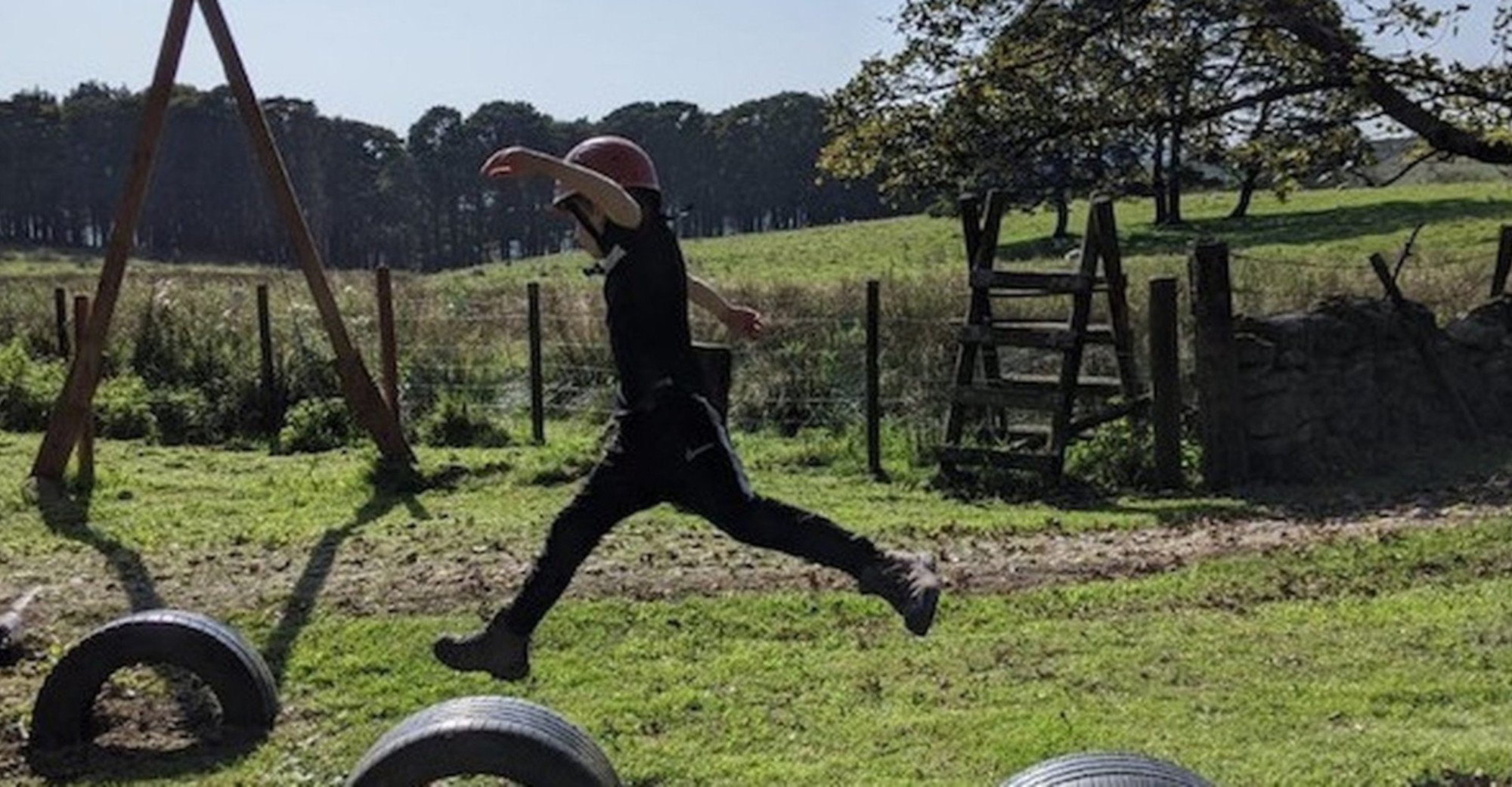 We work closely with all parents and carers to ensure that their child is happy and achieving well. On rare occasions, however, parents and carers may feel the need to complain about the school's actions (or inactions). It is vitally important that an honest and open dialogue is maintained between home and school in order to avoid such instances. When they do occur, however, there is a procedure that parents and carers should follow in order to resolve any problems.

We like to distinguish between a concern and a complaint.

A ‘concern’ may be defined as ‘an expression of worry or doubt over an issue considered to be important for which reassurances are sought’. We take informal concerns seriously at the earliest stage and in most cases, concerns are successfully resolved informally through discussions with the Headteacher or, if appropriate, and only with their agreement, the staff member.

The initial contact with the school may be by telephone, email or in writing, to make appropriate arrangements. The sharing of concerns at this stage will reduce the numbers that develop into formal complaints. It is anticipated that most concerns will be handled without the need for formal procedures.

A complaint may be generally defined as ‘an expression of dissatisfaction however made, about actions taken or a lack of action.’

Where the matter is clearly a complaint, rather than a concern, then the complainant should refer to the headteacher, not directly to any other member of staff who may be involved

Where the first approach is made to a governor, the next step would be to refer the complainant to the headteacher and advise them of the procedure. Where a complaint concerns the headteacher, the matter will be referred to the Chair of Governors. Complaints against the Chair of Governors or any individual governor should be made in writing to the Clerk to the Governing Body.

Any concerns or complaints should be raised with the school as soon as possible after the matter arises. This will help when looking into the issue, as memories will be fresher and other relevant information more readily available. Complaints will not normally be considered after a period of more than three months has elapsed since the incident in question. Exceptional circumstances will, of course, be taken into account.
The full Complaints Procedure can be found below. It is based on the Derbyshire Local Authority model:

As we always work closely with parents, consulting them regularly, it is hoped that complaints about SEND provision will be rare. However, should there be a complaint, the following procedure will be adopted:

As a school we support the Local Offer made by Derbyshire Authority in relation to their commitment to delivery the Children and Families Bill 2014. More information on this can be found at:

We use necessary cookies to make our site work. We'd also like to set optional analytics cookies to help us improve it. We won't set optional cookies unless you enable them. Using this tool will set a cookie on your device to remember your preferences.

Necessary cookies enable core functionality such as security, network management, and accessibility. You may disable these by changing your browser settings, but this may affect how the website functions.